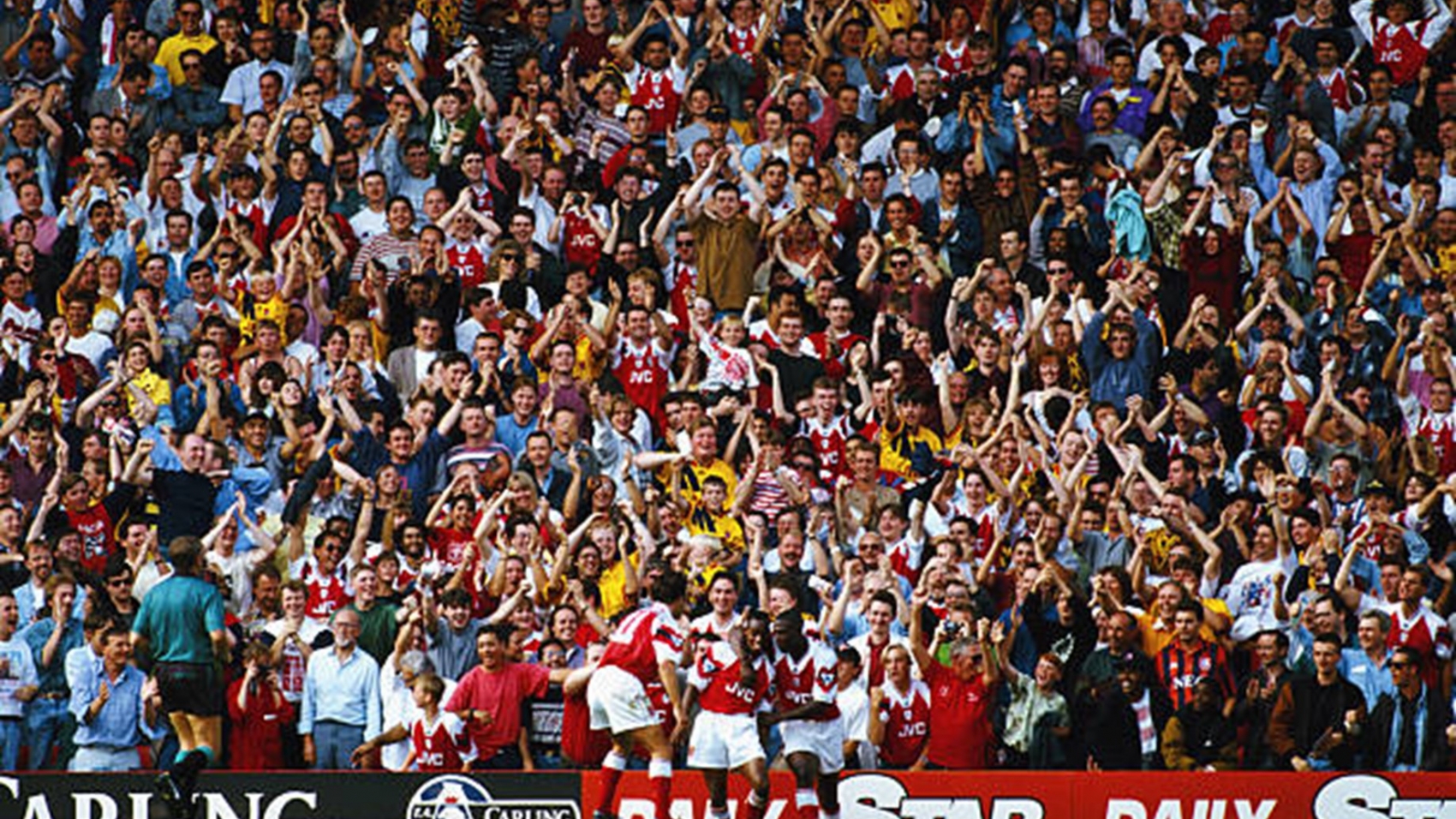 Sitting at home in a level 4 lockdown, I can’t help but reflect on life, my values and what’s important to me. Arsenal are my first love, which was born out of a love for the community, culture and history that surrounded the club.

For me, the club have always done things the right way. Despite its large worldwide fan base, it still felt to me like a club very much ingrained in its local community of Islington. That drew me to the club along with the values the club held.

Watching from afar, over the last decade we have seen not only the decline of performances and results but also in the way the club is run. This has hurt as much if not more so than the results. There is not the same connection fans once felt.

Alongside this, we have seen a rise in clubs run by mega rich owners with unlimited money to spend and of course the on field results have followed. I look at these clubs with both distain and envy as I crave the success of the past once more.

Recently there have been reports of the Qatar Sports Investment (QSI) wanting to invest in Arsenal, and I wonder what this would mean not only for the club, but for myself & how I would feel supporting a club that is run by mega rich owners.

Sure, we would likely see large investment in the playing squad and a possible return to winning ways, but if we were to go down this path and win trophies, would it feel right? Would we enjoy that success?

As a supporter base, we have sat and watched how certain clubs have essentially bought their titles and success through large investments and have communicated our displease. Would we be willing to be part of one of the biggest problems in the game just for a taste of glory?

We live in a world these days where young fans probably don’t care as much about the values of the club, as social media and games like FIFA provide a culture of instant gratification. All they crave is success and getting that success as quickly as possible without any care of how you get it.

When QSI took over at PSG in 2011, they were going through a revival with a focus on youth produced through their academy. Finishing 4th in the 2010-11 season. QSI took over, and the focus quickly turned to spending big money on players at the expense of their younger players. This isolated fans further from the club as little to no local talent comes thought the club.

At Arsenal over the past two seasons, we have witnessed one major positive to come out of the rebuild.. the quality of players from our academy. This has helped bring a little of the community feel back to the club with players such as Saka, Smith-Rowe and Balougan leading the way.

These players have very promising futures but aren’t quite there yet. Would we be willing to see these players discarded to fast track our success or do we have the patience to see this young team grow into a title winning side?

Wouldn’t that be more satisfying?

Amongst the fanbase, there is a lot of dissatisfaction with KSE and their ownership of Arsenal. I along with a large majority of fans would love to see the back of them but if they make way for QSI , does that fix our problems? On field maybe, but we certainly wouldn’t see a return to the values in which we all fell in love with the club.

While I don’t expect the QSI news to come to anything, it certainly as given us supporters a reason to think about the club we want to be. The rebuild is not only our squad but of our club and as a supporter, I would like to see a return to the core values that attracted me to Arsenal so I can once again feel a connection to the club I fell in love with.