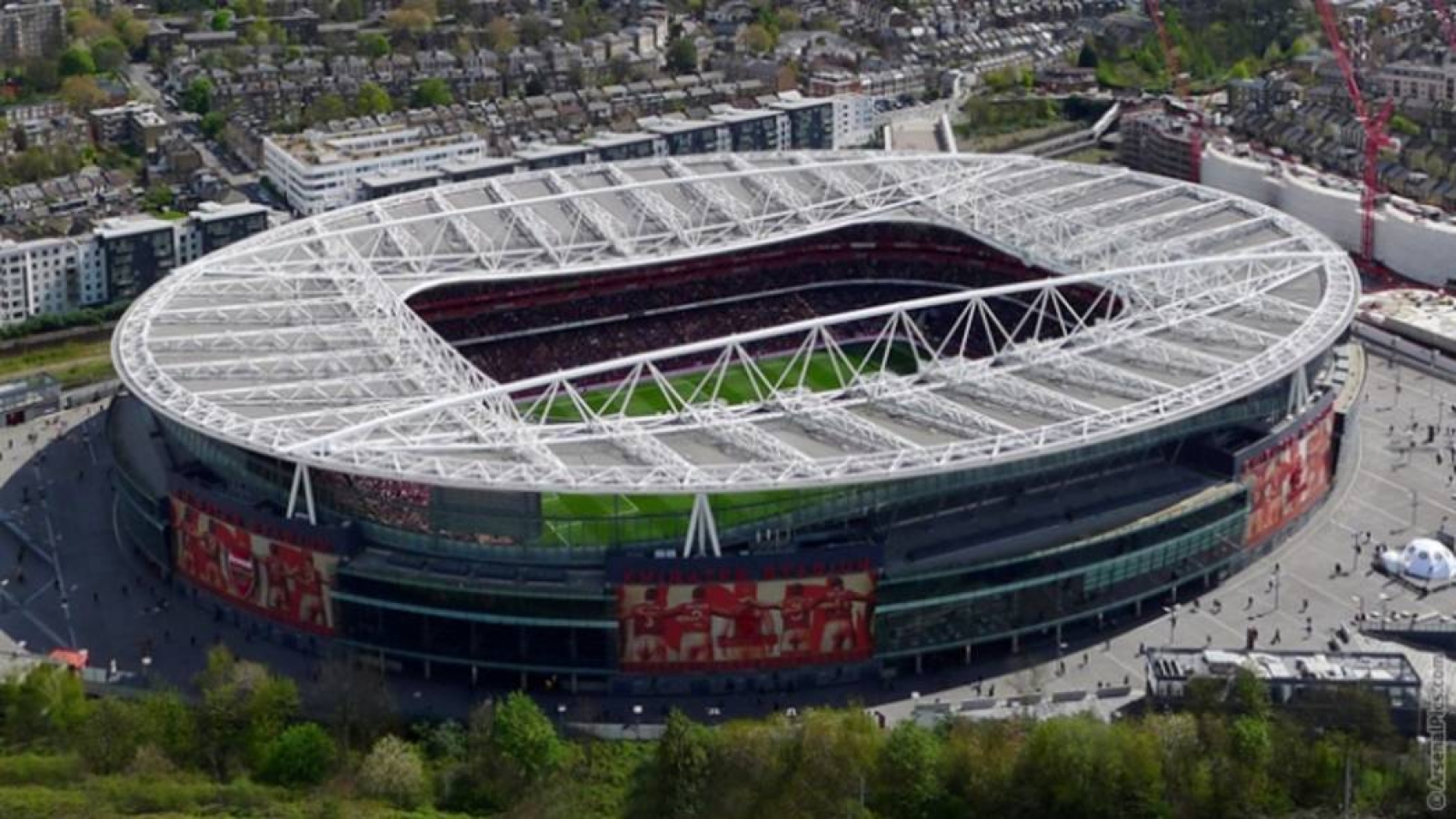 As I write, it’s Wednesday morning in NZ – the day after the January transfer window closed.

And many, many, many Gooners have lost (or are in the process of losing) their individual and collective shit over what Arsenal did (and didn’t) do in said transfer window.

So, in no particular order, here are ten reasons to feel (a little more) positive about the transfer window and what it means for Arsenal:

So, there we go. Sure, it didn’t go how most of us hoped and/or expected.

However, all is far from lost… there is light at the end of the tunnel and the next few months will tell us whether it’s sunlight or an oncoming train. Here’s hoping it’s the former!

As I’ve said before, sometimes the best journeys aren’t the smoothest.